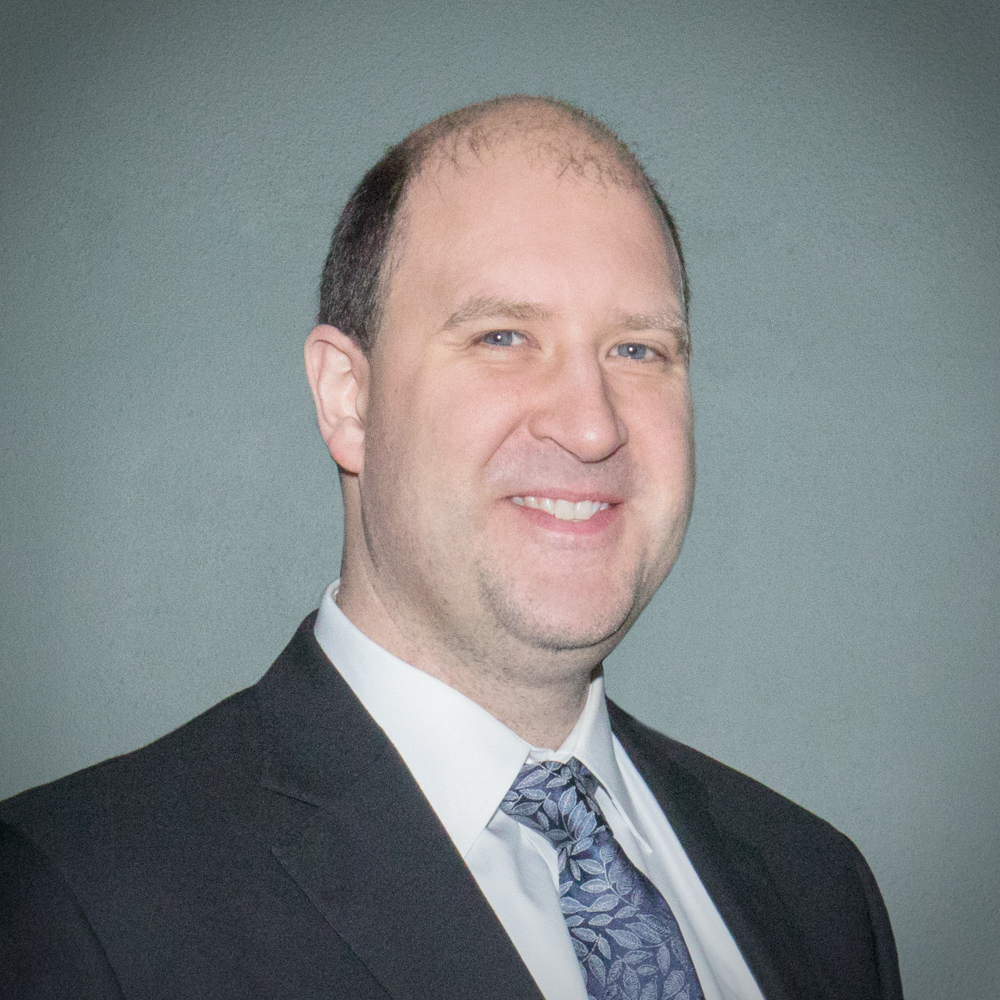 Jacob Winkler, Artistic Director and Prime Voci Conductor, grew up singing in the Northwest Boychoir under the direction of Joseph Crnko. He attended the University of Washington, where he studied piano with Holly Herrmann and Marc Seales, ultimately earning his Master of Music in orchestral conducting under maestro Peter Erös. Jake has served on the staff of the Northwest Choirs for twenty years as an accompanist and director, advancing to the position of Associate Music Director before joining the Seattle Girls Choir in the fall of 2009.

Jake studied film composition with Emmy-winning composer Hummie Mann, and has written music for several video games on the Nintendo DS and iOS platforms. He is a former member of the jazz and R&B vocal group Groove For Thought, and he continues to sing as a tenor in recording sessions for film and video games. Jake is an instructor at the Pacific Northwest Film Scoring Program at Seattle Film Institute, where he teaches classes in conducting, orchestration, and music notation.

Jake lives in Seattle with his wife Jessie and their two sons.