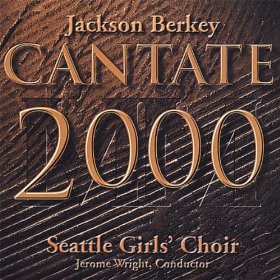 “I have been collaborating directly with Jerome Wright and the Seattle Girls’ Choir for many years. Numerous works in my treble catalog have been written with their distinctive sound uppermost in my mind. It was during my first Seattle visit with Jerry that I decided to do a treble choir setting of my song cycle, Voices From The Earth. My Ave dulcissima Maria, written as a ‘thanksgiving’ for their marvelous work on my music over the years, is premièred in this recorded collection. Featured is the title work, Cantate 2000. Commissioned in 2000 by the combined Phoenix Boys Choir and the Tucson Arizona Boys Chorus, it is here recorded for the first time with orchestra.”

“The relationship Seattle Girls’ Choir and I have established with Jackson Berkey continues to flourish. Each new and exciting collaboration propels us into fresh and increasingly beautiful artistic frontiers. We are successfully exploring the potentials of the beautiful vocal instrument known as the treble choir… The world of treble choirs is forever enriched because of the elegant repertoire – present and future – Jackson Berkey provides.”
-Jerome Wright, Ph.D

Voices from the Earth 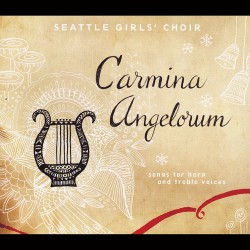 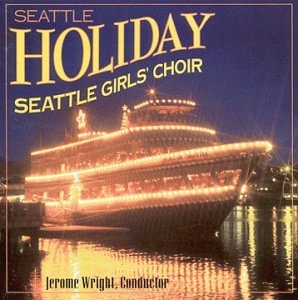 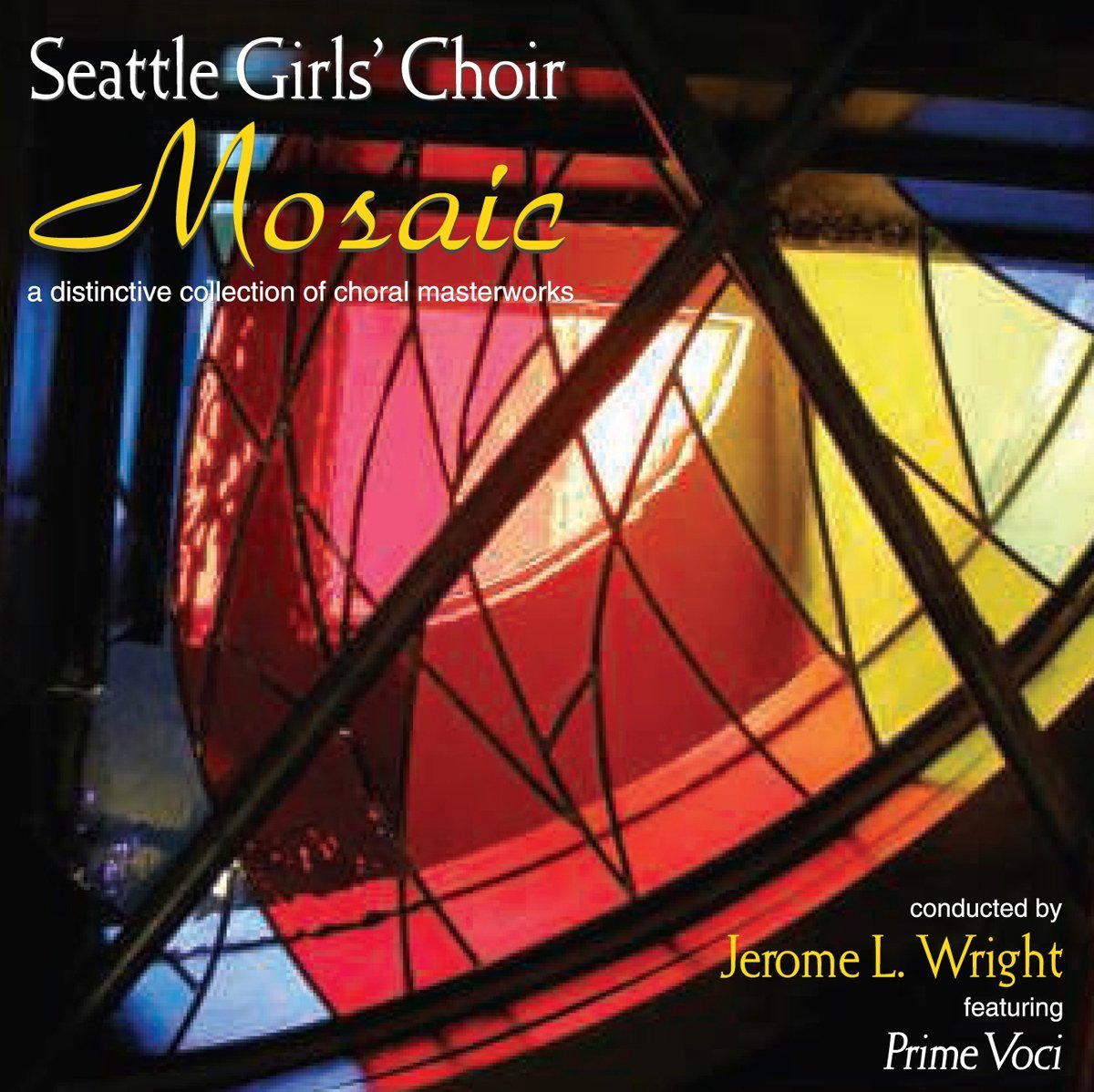 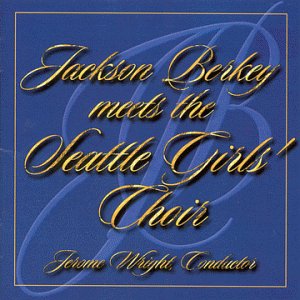