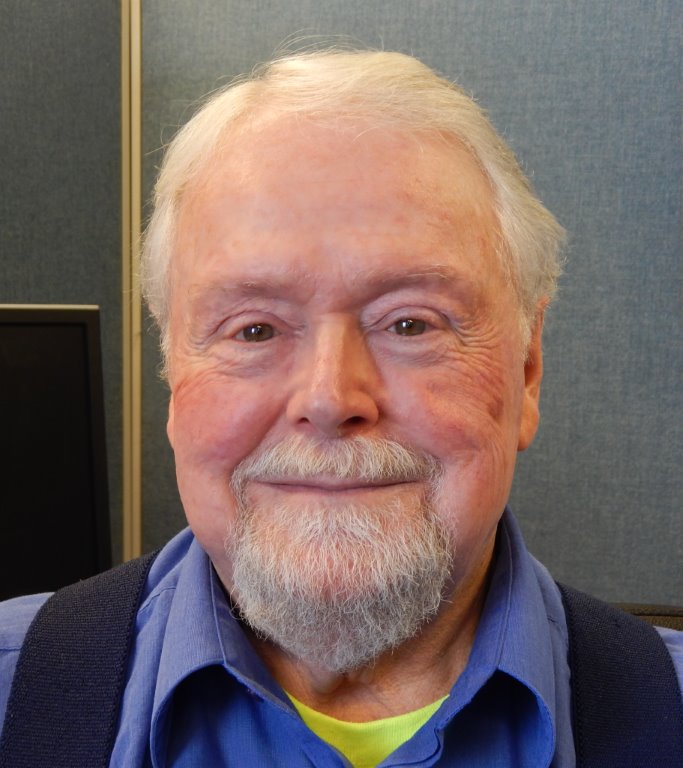 Dr. Jerome Wright, possesses over fifty years of professional conducting, 27 of those years include his leadership of Seattle Girls Choir. In the fall of 2009 he began the transition of leadership culminating in his retirement in January 2010. Not to worry, Dr. Wright will continue as an integral resource for the Seattle Girls Choir’s for years to come. (etc.) A native of the State of Washington, he received most of his musical education at the University of Washington, and majored at the graduate level in Symphonic Conducting under the late Stanley Chapple, while studying choral conducting with Rodney Eichenberger. He has five degrees, including two doctorates. He is a master artist-teacher who delights in seeing his students catch the spark of truly passionate, exciting, literate, creative music making. Dr. Wright has earned the respect of his colleagues because of his enthusiasm, energy, professionalism, and musical results. In addition to his position with the Seattle Girls Choir, he guest conducts festival choruses, and adjudicates and conducts master classes and workshops.