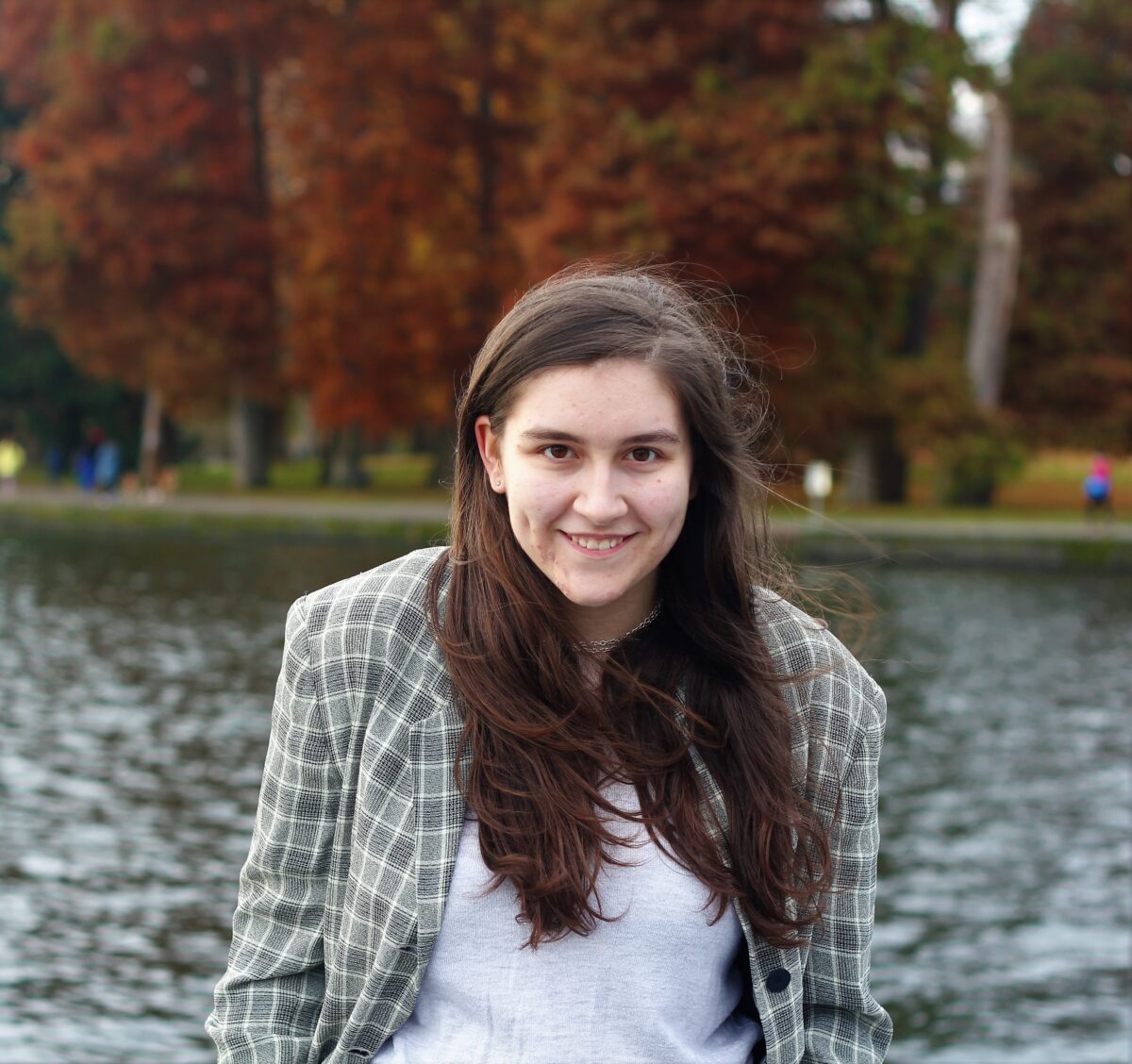 I joined SGC with the least amount of dramatic flair possible. For what would turn out to be a staggeringly life-altering decision, it was one I made very casually, slipping quietly into the summer camp before my 8th grade year without so much as an audition (I sang with Mr. Gagiu at school). School choir was fun, but I couldn’t shake the feeling that I wasn’t supposed to be there. I was more shy during this time than I had ever been before. SGC was my last shot at a real choral community, rather than just an uncomfortably vulnerable platform. I didn’t express this to anyone in my life at the time, but I was expecting a few months with the group at most, just a little test-run to confirm what I’d been thinking for a long time: singing wasn’t for me. Two years later, I stood surrounded by friends onstage as we delivered a second-place-winning performance in a global competition in Wales. Go figure.

It wasn’t an immediate transformation. I spent my initial phase with the choir in a tense, focused state of just settling in, observing the interactions between other people and trying to sing in tune. Although fellow choristers were friendly and ready to get to know me, and the couple I already knew were very helpful with introductions, I didn’t make it very easy for them. I often sat hunched over my music on the floor, in a grey hoodie that served as an antisocial wall, learning my French pronunciation. Still, before I knew it, my “test-run” of a few months had passed, and I realized (to my surprise) that the feeling of being on the outside looking in was gone. I didn’t really need to be a loud, proud singer to belong there, and a lot of my peers weren’t either. We still gathered for five hours a week, and together we tried our best. There was already a sense of purpose in SGC’s routine that I had never experienced in another group. I started to take off my hood and raise my posture a little.

There is such profound vulnerability in singing as an art form. Instruments, while very personal in how they’re mastered, usually have beginners that sound similar to one another. From violinists to flautists to pianists, a group of peers learning together can each play “Hot Cross Buns” in concert and sound uniformly squeaky or breathy or clunky. Even if one performs alone, there can be safety in numbers since their teacher might have sounded exactly like them twenty years ago. Using our voices to make music, we do not have that assurance. The way that we speak is so personal, and to sing in a choir, each of us have to learn to bend and shape our means of everyday communication into something centered that can find its place as part of a beautiful whole.

Before finding SGC, I feared that individuality. Singing felt like throwing myself into the air in a way that nobody else had ever done, which meant that if it wasn’t good, nobody else had ever made that specific bad noise before. SGC, I realized after my first winter concert with the group, was the first place where singing felt like we were all throwing ourselves into the air together, every person just as committed as the next. Those few hours each week became a comforting bubble in which all I was expected to do was exactly what everyone else was doing: making very personal mistakes out loud. It’s really no wonder that after a couple of years, the boldness in the face of discomfort I once enjoyed as an elementary schooler had returned, and I found myself impersonating a trumpet onstage for an a capella piece.

You don’t have to be a trumpet to be confident, and you don’t have to be an open book to make friends. Plenty of musicians remain comfortably otherwise quiet people, and I admire and respect them very much. I just happen to not be one of them, and I would venture a guess that the small, withdrawn 8th grade me would be completely unrecognizable to a lot of younger PV choristers. The impact has been so visible that I have no idea how I would present myself to the world right now if I hadn’t stuck with SGC.

All the vulnerability, all the sense of community formed over a common goal, and all the loud, proud screwing up opened doors for me in every other aspect of my teenagerhood. I applied and was accepted into college with vulnerable essays, and I’ve met incredible people starting conversations over common goals. I’ve worked for one tutoring organization for four years, getting promoted because I screw up loudly and proudly so I can get better at my job. Everything changed as I grew into my voice. The friends that I made in SGC will be friends for the rest of my life. All of the educators, supporters and fellow choristers of this organization have shown me how I have a place as part of a beautiful whole. I am more grateful than I can possibly say for the way in which each of you has made that wholeness more beautiful, and allowed me to try to do the same. Thank you.