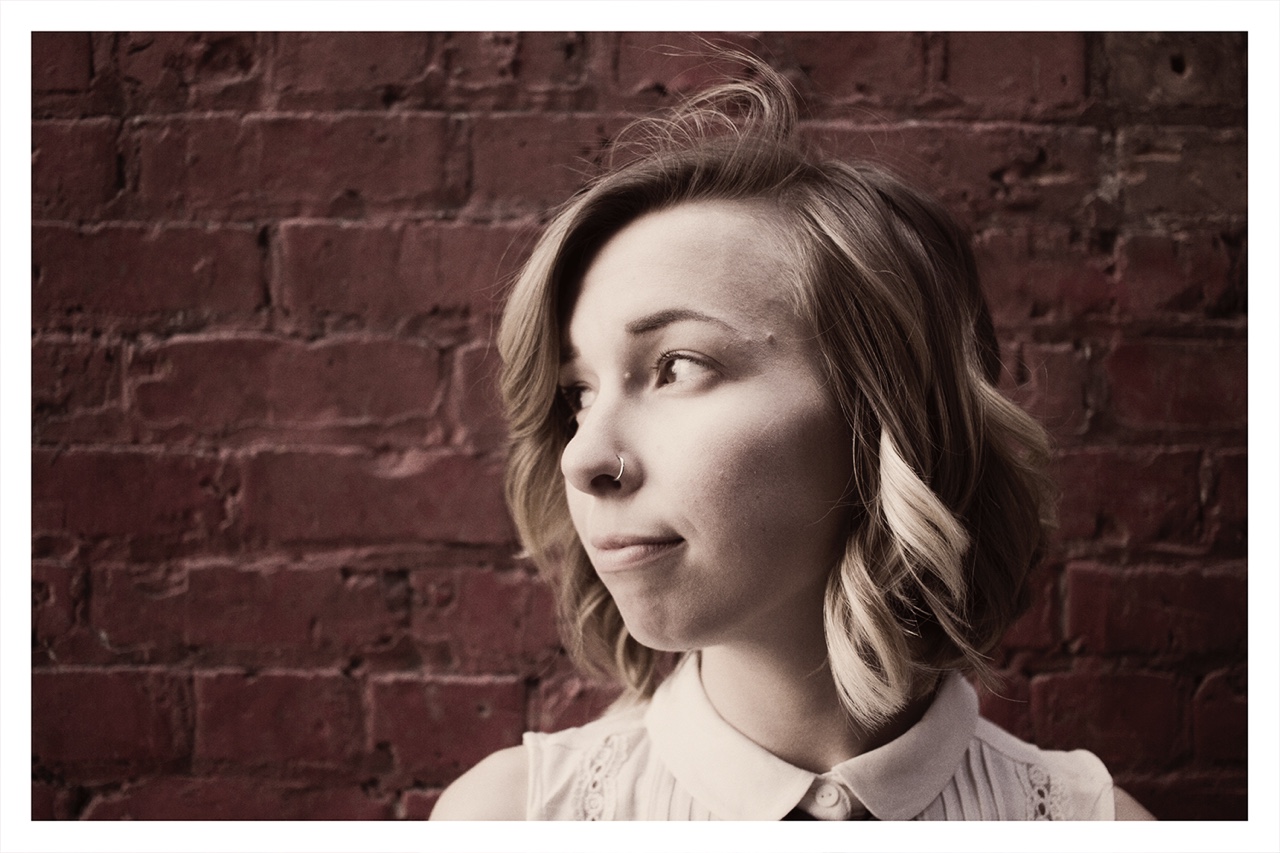 We are pleased to welcome Amanda Taylor as director of Sorella.

Amanda Taylor was born in Seattle, Washington. Growing up, she participated in many of the city’s prestigious ensembles, such as the Seattle Youth Symphony, Vocalpoint! Seattle, and the Seattle Girls Choir. During these years of growth, she was accepted into the Grammy Jazz Ensembles (one of eight students selected from the USA). Through this organization, she was able to perform throughout Grammy week, at such events as the Blue Note Records party, the MusiCares Person of the Year tribute, and the Grammy Celebration After Party (which included performances with artists Cassandra Wilson, Terence Blanchard, and Herbie Hancock.) Amanda graduated from Central Washington University with a BM in Music Composition. She spent years as the lead soprano in the professional vocal group Groove for Thought, who appeared on NBC’s The Sing-Off, Season Two. Amanda is an active composer, arranger, teacher, and studio singer (with credits including World of Warcraft, Diablo III, Destiny, Shadow of Mordor, and DOTA 2). She recently was honored with two awards from the Contemporary A Cappella Society for her work with the students at the A Cappella Academy, and just finished serving as Artist-in-Residence at Northwest College in Powell, WY.

View samples of Amanda’s work as a singer, songwriter, and coach: