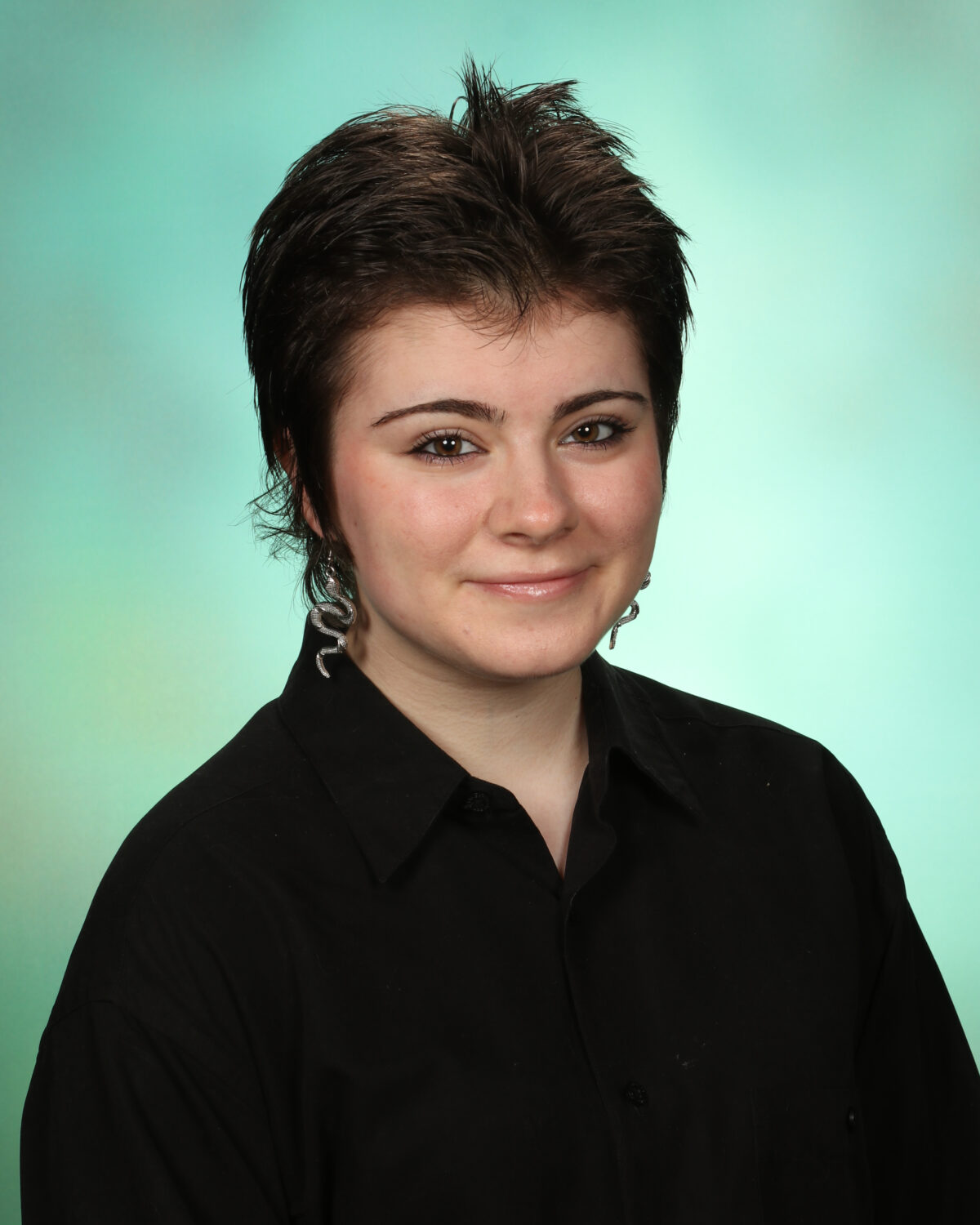 Ever since I started choir in third grade, I have been completely entranced by the sound of PV singing. I knew, from the first time I heard them, that that was what I wanted to do one day. As I entered PV, I wanted more than anything to be a first soprano, but instead was placed as a lower second soprano. I was a little confused about my placement because Jake had told me I had a nice upper register (he proceeded to say this at my voicings for the next three years). However, my disappointment didn’t last for long, and I grew to love my part.

In pieces where we split into eight parts, my part was primarily upperclassmen who were somehow always sick, so I was often on my own. It was quite scary to sing a different part than everyone else, especially as a freshman, but it forced me to learn how to hear my own notes in the chord without relying on other people. I began to realize just how complex the music we were singing was. Because I was singing a middle part, my note was often nowhere near intuitive. I had to learn where my note fit in with the rest of the choir. Because of this, I started to notice chords and pieces of music that were interesting and different than what I had heard before. When I found a note stack or measure that I particularly liked, I would circle it in my music. I have been circling chords during choir rehearsals ever since. Yes, it makes the already doodled-on and marked-up music even harder to read, but that has become part of the fun.

When I was a sophomore, I moved up into Jake’s theory group and started learning about chords and their structure. I took a couple music theory courses in school my sophomore and junior year, and I learned the (incredibly long and tedious) list of rules to know when writing music. I had been writing song melodies for years, and I decided to combine the two skill sets, just to see what I could do. I was the PV teaching assistant for Entrata at the time, and I asked the director, Julia Sarewitz, if I could write a song for Entrata to sing. She loved the idea, so I got to work. I sent Julia a recording of the melody, and she said that she felt the song would be better suited not for Entrata, but for Sorella.

She asked if I could rework it to make it more complex. I admit, I was daunted by this task. I had no clue how to do what she was asking me to do. However, I trusted Julia, and I wondered if her guidance might make my song better. I decided to try to write the song that Julia envisioned. I knew how to create simple harmonies with chords, but I needed to know a lot more in order to create something that was performance worthy. I wrote an embarrassingly large number of rough drafts of the arrangement, completely starting over four times. However, I stuck with it, and I finally finished my first composition about a year later. Sorella performed my song, “Goddess,” at our show in late May.

It was quite an odd experience to rehearse my own song, especially when I missed a note or forgot to memorize it (that was very embarrassing). The week before the show, we had a tech rehearsal with the band that would be playing with us. We worked to create the accompaniment for the song, and it was so amazing to see Julia’s and my vision take shape. We had some trouble figuring out the transitions between the verses and the chorus, since the time signatures change. The first time everyone got the transition right, I had to stop singing because I was so taken away at the sound. My love for the song and Sorella is so strong, and the months of work and stress on this composition have paid off in the most wonderful way. I am (honestly) so glad that Jake placed me with a bunch of sick upperclassmen so I could discover my passion for composition.

I am so glad that I’ve spent the last decade of my life in SGC. I’m so grateful for the community of staff
and choristers that have been so supportive of me throughout the years. Because of SGC, I am going to
study music composition at Whitworth University next year. I am beyond excited to dive deeper into my
craft and expand my knowledge, and I have a feeling I will find myself involved with the choir for many
years to come. I can’t thank the wonderful people at SGC enough for all that you have given me.