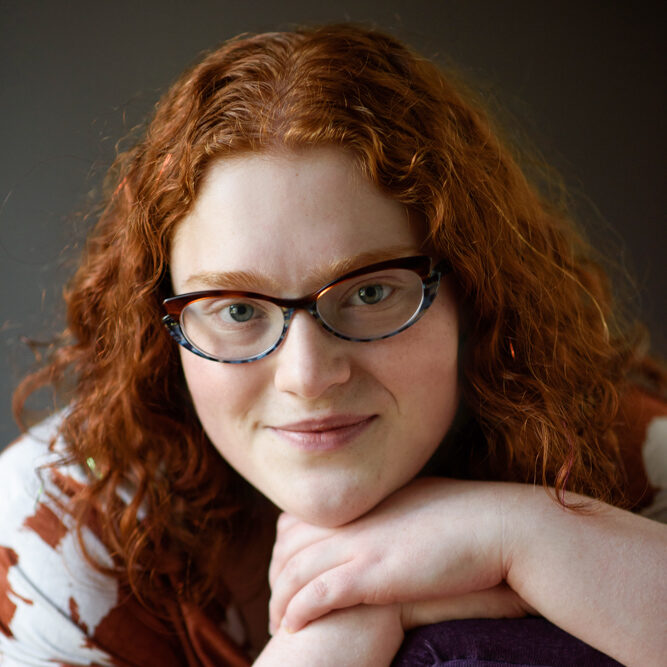 I joined SGC halfway through 8th grade, and let me tell you that was hard. The week after I started rehearsals, everyone else sang The Star Spangled Banner for… it must have been a baseball game. I think. I didn’t know, because I’d joined a week before. But although I had to cram a lot of learning into a short amount of time (only three months before we’d be singing in Canada!) it was so worth joining. It’s not just about the music you’re singing, it’s the people that you’re singing it with. It’s about all of the moments I didn’t expect to have.

Did I think that I’d be able to sing at a requiem with professional performers at UW in my freshmen year? No – how amazing would that be! It was the first time that I had ever performed in a full symphony context, and it’s such a privilege to have professional collabs while still in highschool. Now, did I think we’d spend the whole time singing from backstage or on our phones waiting for our next cue which was due in 30 minutes? No, no I did not. If I had, I would have brought a phone charger. Instead, Jake allowed me to watch the score with him once my phone ran out of battery.

Its moments like those, where something goes wrong, or someone trips, or you get bitten by a mosquito on the eye the night before the performance so you take 2 benadryl and then another the morning of so that you can at least see the conductor even if you’re falling half asleep, that really shape SGC. Because while making everything perfect is an admirable goal, the reality is that something will go wrong. And SGC is a community that rolls with the punches. We recorded and produced virtual choir concerts with hundreds of tracks. We drove all the way to West Seattle for the Carmina Angelorum concert even though the bridge was closed, and although the driving time was absolutely horrible we still pulled off an amazing concert. We’ve come back from the COVID lockdowns, we’re going on tour again, and I honestly can’t wait to see just what we, or since I’m graduating, they, will do next.