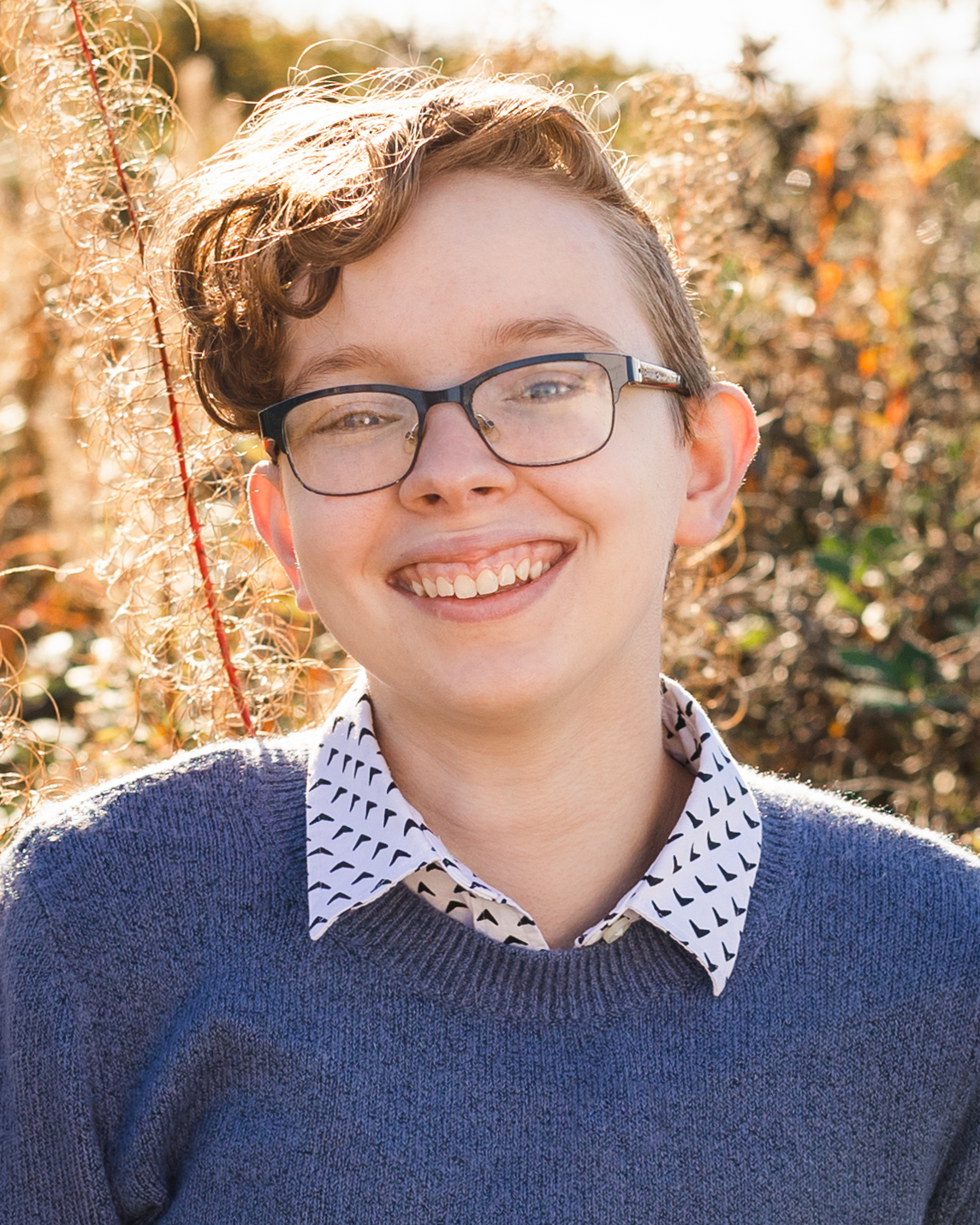 When I first joined SGC in 2013, I was in 4th grade, and I had never been part of an organization like this before. Although I had always loved to sing, this was my first time singing in a choir. Walking in on the first day of Vivissimi, I only knew one or two people from the Summer Music Day Camp that I’d attended that past summer, and I had functionally no idea what to do. Inevitably, this made me very anxious. I was excited to be in a choir and try something new, but at that moment, I was not enjoying being there. I sat down on my own and waited for something to happen, and soon enough, I was bailed out of my anxiety by the start of rehearsal. Just like that, my career at SGC was off.

To provide some context, something you should know about me is that I’ve struggled with bad social anxiety my entire life. Because of this, when I’m with a large group of people that I don’t know very well or don’t know at all and I’m given the option to talk to them, I usually choose to sit in silence on my own instead. Unless someone mentions something I’m interested in or starts a conversation with me, I stay quiet because trying to start a conversation with someone I’m not close friends with is too taxing for it to be worth it. And yes, this definitely applies here, and it’s the reason that even up to the present day, I’ve only ever made a small handful of close friends at choir,  most of whom have either graduated or quit, leaving me more comfortable if I keep quiet most of the time.

And yet, even though I don’t socialize much at choir, I’ve never felt left behind or unwelcome. In fact, I’ve felt quite the opposite. That’s the thing I’ve always found most remarkable about SGC: it creates a sense of community I’ve never felt anywhere else. Everything about the SGC experience seems designed to make choristers feel like they belong, with perhaps the best example being choir camp at Fort Flagler. Arriving at choir camp, you’re immediately immersed in SGC culture and traditions, and although it’s overwhelming the first time, after several years of choir camps, arriving on that bus to Fort Flagler feels, in a way, like coming home.

This applies to individual people as well. I don’t know if a lot of the people I’ve been in choir with have realized how meaningful some of their actions have been to me. I remember many times within the past year when someone said “Hi” to me or asked me how I was doing when I didn’t expect it. I remember many times I’ve had a conversation with someone I didn’t know that well and how much I enjoyed talking to them. Even some compliments that upperclassmen gave me during my freshman year have stayed with me until now. It’s because of actions like these that I’ve actually come out of my shell quite a lot in the past year, and I now feel way more comfortable making casual comments or chatting with other choristers, which is a big win for me.

The truth is, I’ve been a part of SGC for half my life. Being in this organization has substantially changed my life in ways I never could have imagined when I joined, and I’m all the better for it. I don’t know what my life would be like if I hadn’t joined SGC. I’ve made so many memories and had so many experiences that I’ll treasure forever. I’ve also learned so much over the years as a musician and as a person, but the most important lesson SGC has taught me is that there is no better feeling in the world than the rush after finishing a stellar concert when you and everyone else on stage know how well you just did and the energy in the room is so strong that you can’t help but grin with pride.

When I look back on my time at SGC, I can again do nothing but smile. It’s had its ups and downs, but nonetheless, I’m so proud of how much I’ve grown and accomplished in these 9 years. Now that I’m about to graduate and finally go on tour after a two-year delay, I can’t help but feel that it’s very poetic to end my time at SGC by having one last unforgettable experience with this community that I love.