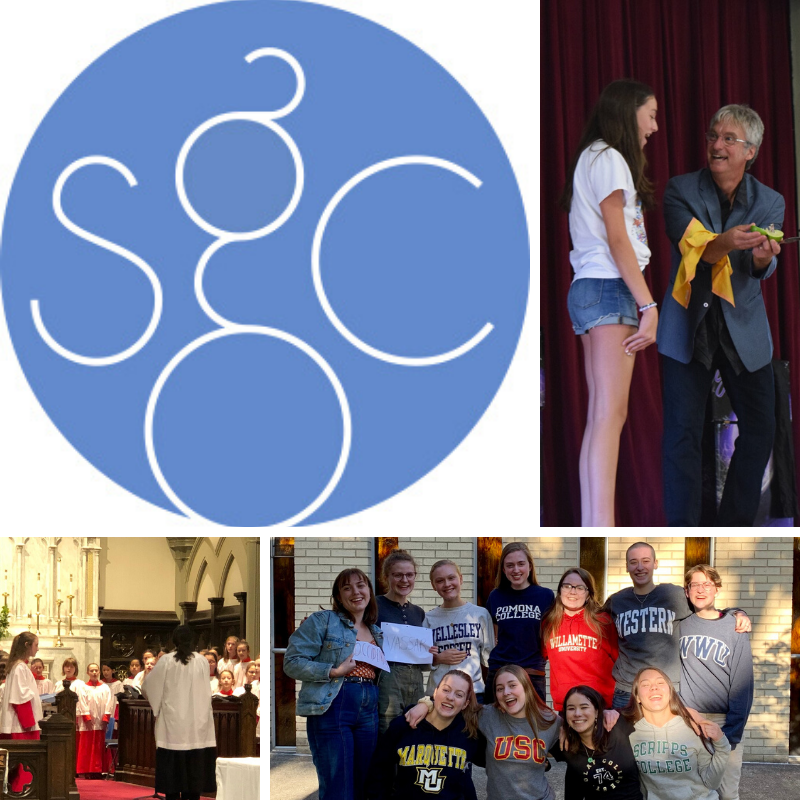 2019 was a big year for Seattle Girls Choir! And as it comes to a close, we wanted to reflect on some of our top moments made possible by our talented singers, dedicated family members, faculty, and generous supporters.

There were so many more things we could have mentioned in this post. We have a lot to be thankful for, and we really, truly, couldn’t do this without you.

Thank you so much for helping to make 2019 a spectacular year for our organization. Here’s to an even better 2020!

If you’d like to show your support for Seattle Girls Choir, but haven’t yet made an end of the year gift, you can do so here. Thank you very much for your generosity!